/ mojo /; a magical power, charm or spell; a lucky charismatic quality of natural or supernatural origin.

Conjured on the streets, on the stages and in the studios of New York City, emerges Ten Ton Mojo – the new classic rock. This is where bluesy southern soul meets the glory of rock & roll!

This band represents the rebirth of real American rock and roll! Hip shaking rhythms and street wise guitars blend to create memorable hard rock anthems. Singer Dave Anthony says, “This band started to embrace our roots and to give back to the fans who’ve been wanting this…and we’re always determined to do it our way”.

Describing their sound, Hope explained “I would say we are a new take on an old sound. It’s been described as ‘pan-americana’ which means we use many areas of early rock and roots music as a creative launchpad. Where it goes from there is anyone’s guess, because while we appreciate old music, we don’t want to write songs that have already been written.

They’ve built a great network of venues in the US by touring heavily, and like many American bands, they have gained supportive fans and excellent press overseas as well. Hope was featured on the cover of UK Rock n’ Roll magazine, and New York’s Ulster Magazine, amongst others. 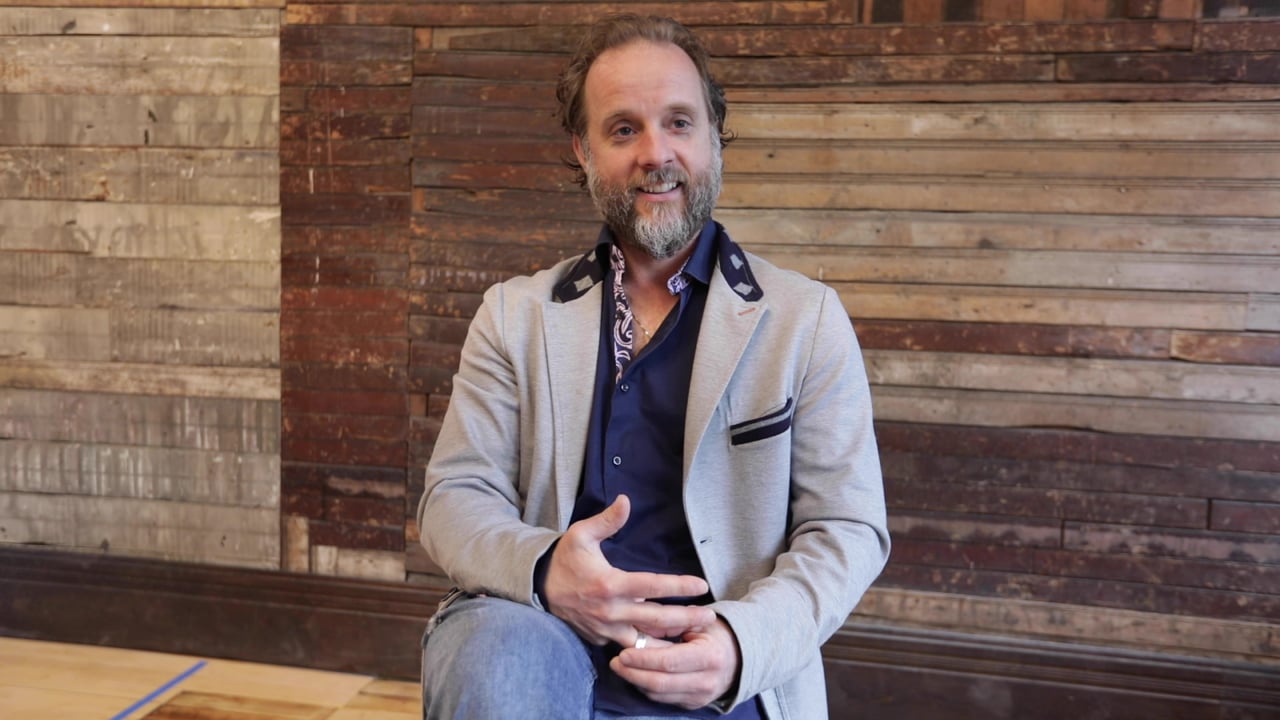